“Feeling the darkness within me” Gun Roswell 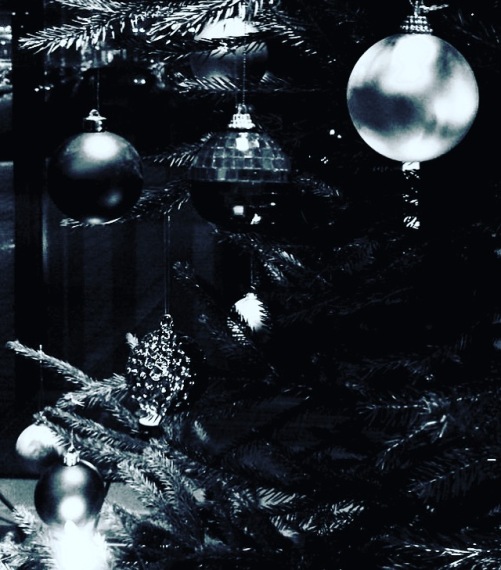 The darkness slowly settling in
Like the black feelings within
No sun no moon, no stars
Nothing seen but those endless scars
You might say it’s due to this, special season
But telling that lie would constitute as treason

Compared to this blue ain’t such a bad colour after all
Because, even frozen snowballs, get the blues, in hues
And then, throw in some grey and they’ll throw back some shade,
This certainly ain’t no drive in any slay in any parade
For now, let’s just keep the mood and lips in a frown
Just because, there is this great big excuse, of darkness

But I digress, since life, is always such a big mess
Anyway, so why not embrace, the noir inside and outside, less
Light, can make anything look really good
And I ain’t just talking about food!
If the oddest thing would happen; a spring with colours slapping
In all kinds of mixed odours, then I’ll be prepared

Kinda, but still wearing the noir, backed up by a choir! 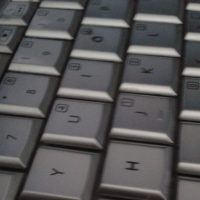