“It might be old and busted, even rusted, but it still works just fine, so no need to throw away, am I right?” Gun Roswell

The old and refurbished whatever it was in the past life, a four wheel drive nevertheless and to confess, some of its parts were cannibalised even from the bikes, not the motorised though, rather the peddling kind, but hey, as long as they all work together in somewhat of a harmony, it all just fine, as this new kind of a transport vessel has now been given new life, from those parts of the ones which came before it.

So, before you judge, this vessel by its cover, or rather the lack there of as it is kind of a hover of a roof on top and nothing much else, but when the heat of summer arrives, this kind of ride will do simply fine, as the air conditioning will always be there, especially when driving, well, somewhat faster than your average kind of a bike. So hop on, enjoy the old school feel of it and perhaps, you too can support this kind of self building, as it is, nature saving in the end.

One thought on “Old school still working though” 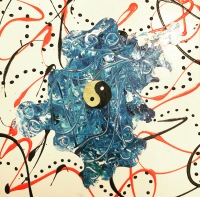 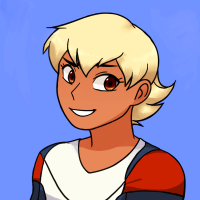 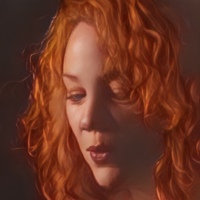 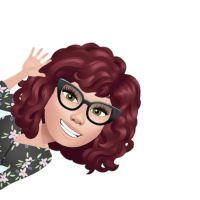 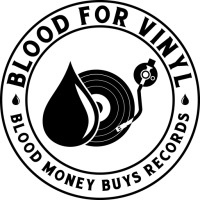 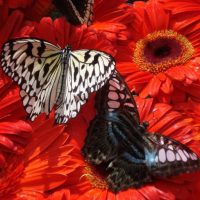 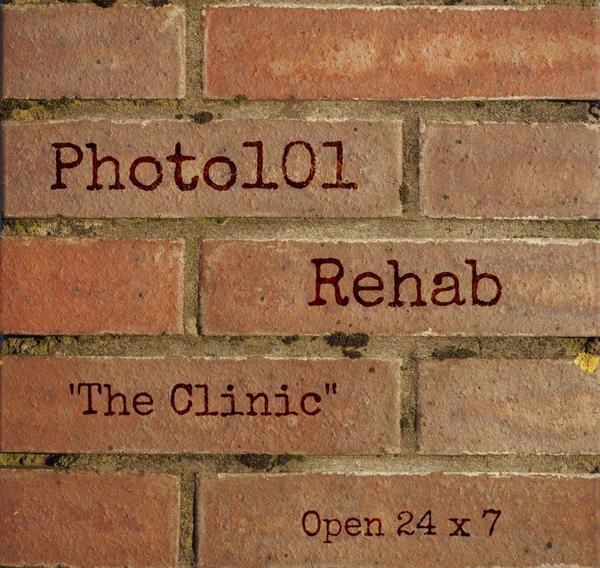 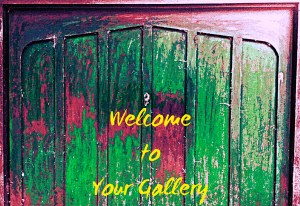 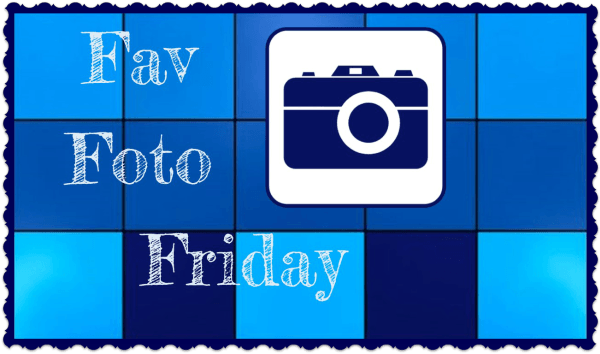 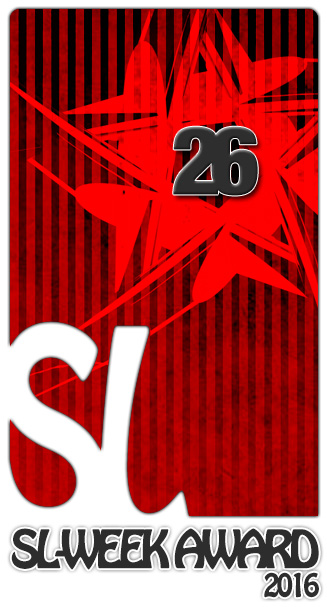 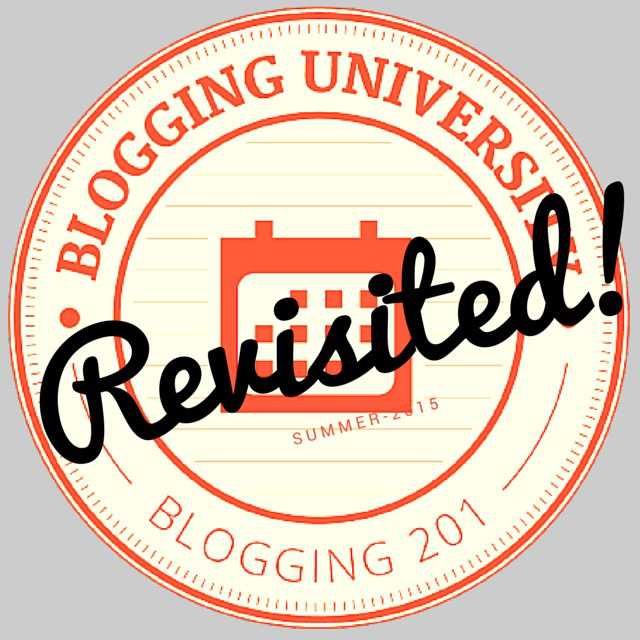